Chat with us, powered by LiveChat

One of Las Vegas’s most famed and largest resorts

Caesars Palace is one of the most iconic and luxurious Las Vegas hotels. Situated on the west side of Las Vegas Blvd between the Bellagio and the Mirage makes it very convenient to explore Las Vegas’s famed strip. A Roman Empire themed world-class resort, Caesars Palace offers spectacular rooms, suites and villas, along with some of the best swimming pools, casino’s, dining experiences, shows and spa in Las Vegas.

Caesar Palace’s Forum Shops Mall has been called ‘the Shopping Wonder of the World’ and visitors to this opulent hotel will also enjoy the spectacle of the greatest performers in the world in its 4,000 plus Colosseum Stadium For sports fans, Caesar’s Palace is known as the Home of Champions after hosting decades of sporting events. 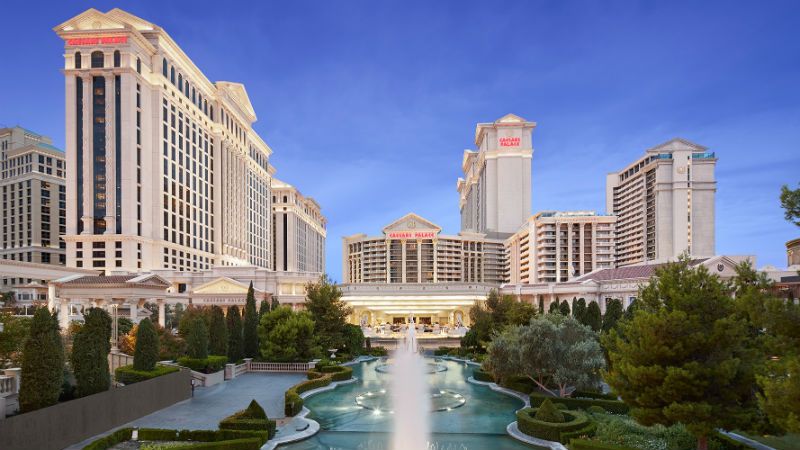 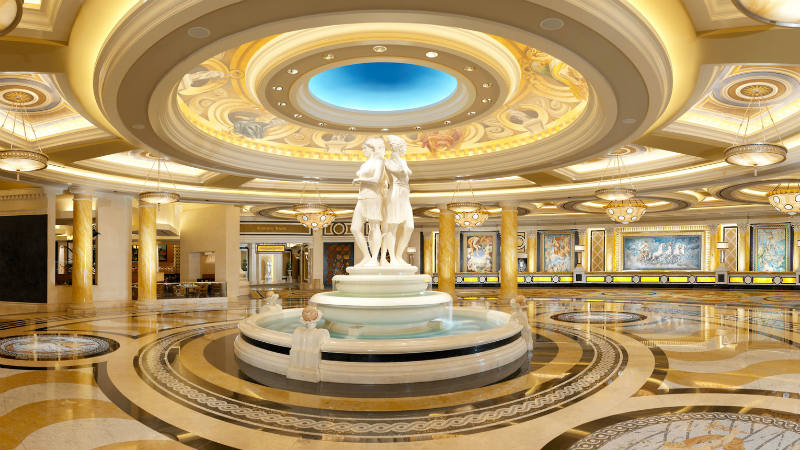 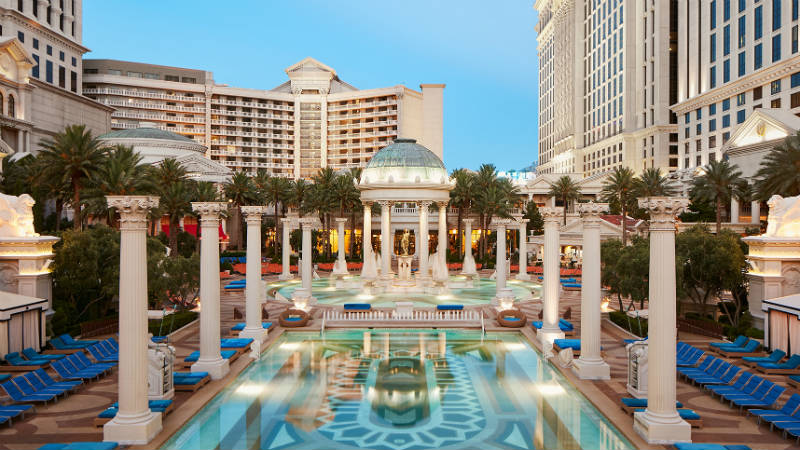 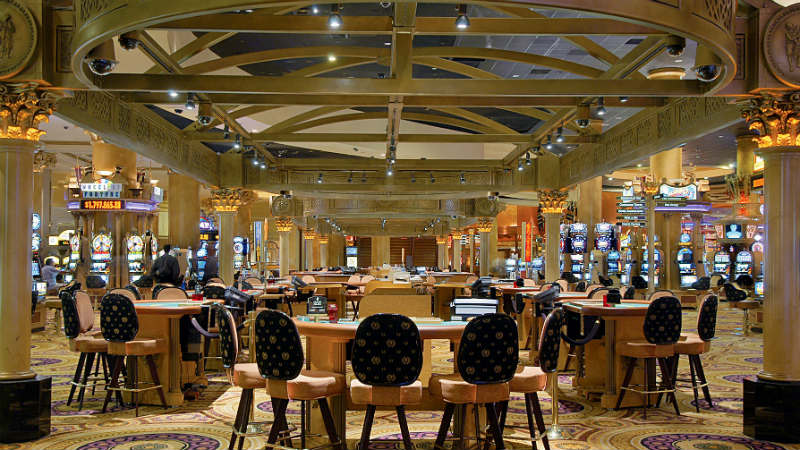 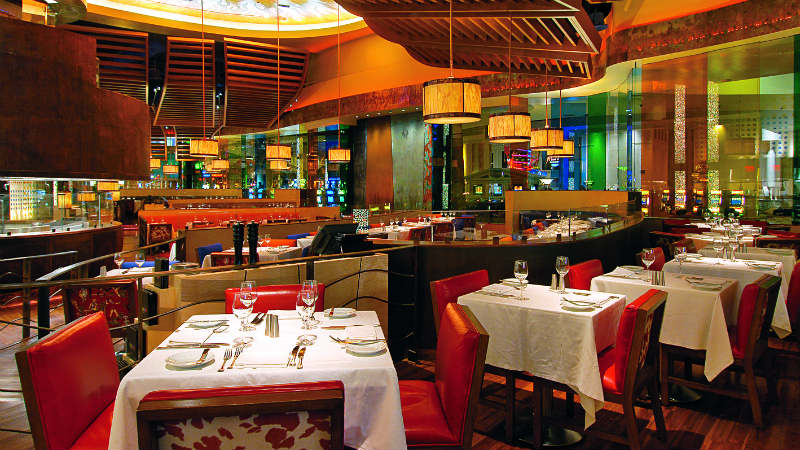 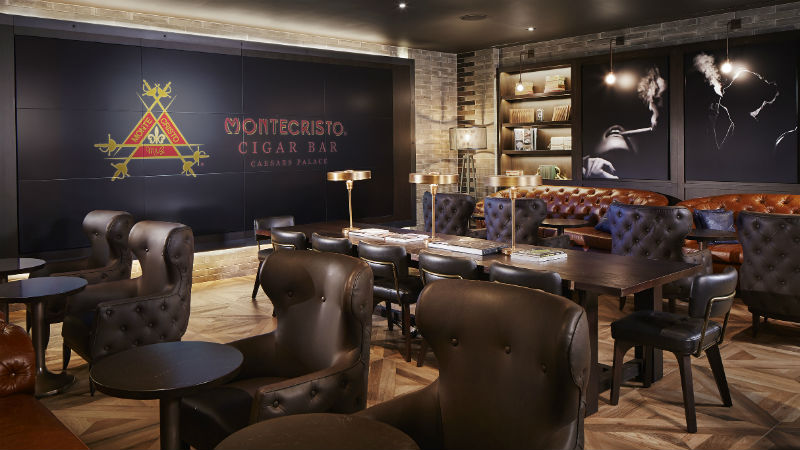 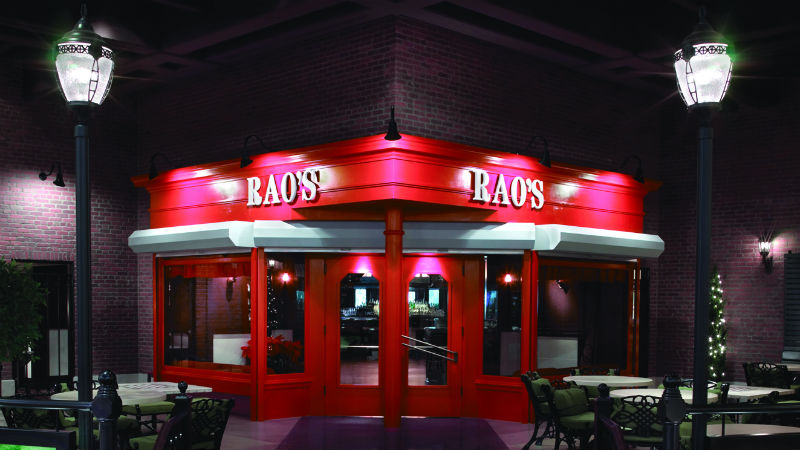 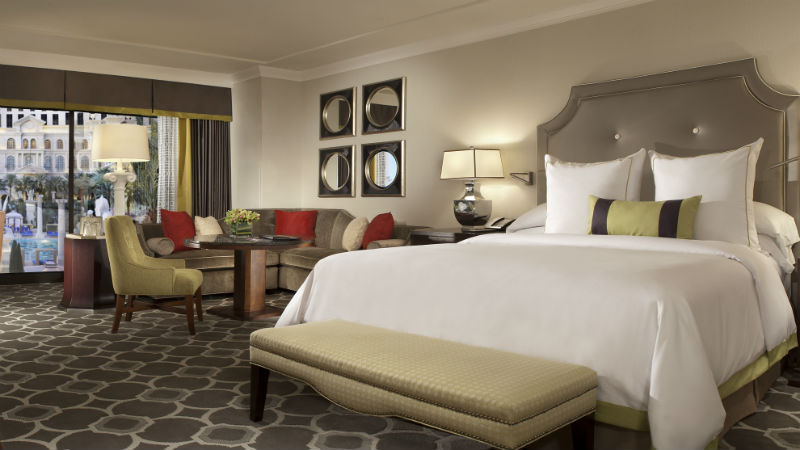 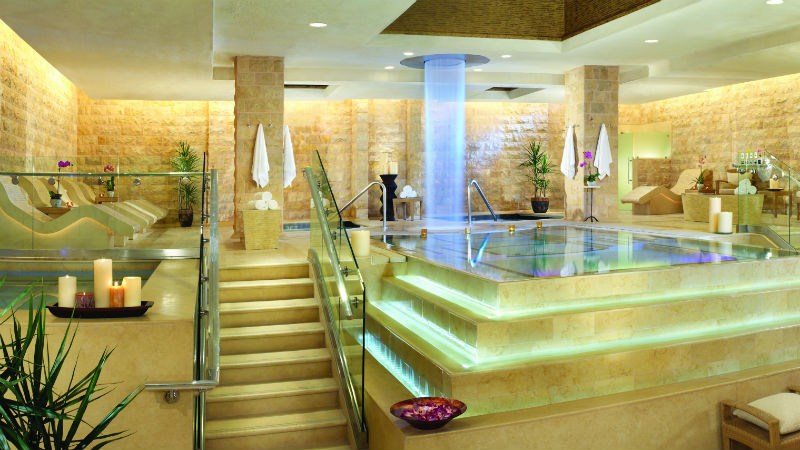 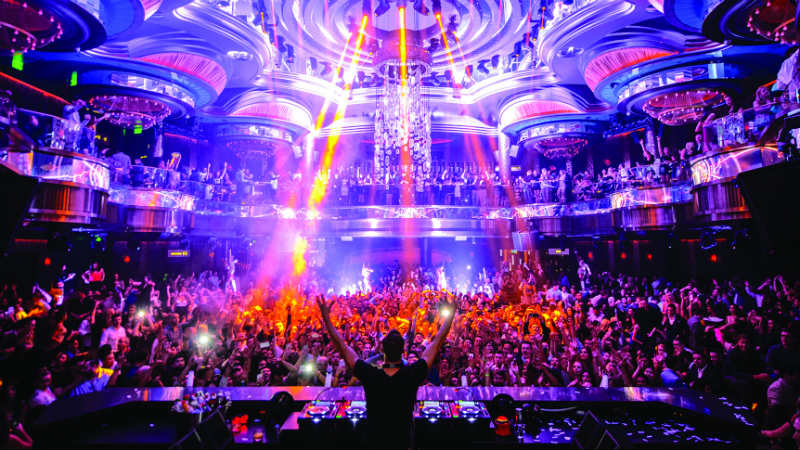 ❝ Brilliant service through out. Great prices. We dealt with Amy who was brilliant with everything we needed sorting. Can’t wait for the holiday now! ❞

Call us for alternative dates, duration or board basis

Chat with our Experts 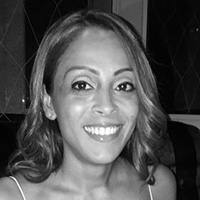 All of our holidays come with full ABTA and ATOL protection. You can be sure you're in safe hands.

*Please note: This is just a small selection of the many dining experience Caesar Palace has to offer.

Caesars Palace has a mandatory resort fee that it charges guests on a per room / per night basis. This provides the following benefis:

*Please note: This is just a small selection of the many dining experience Caesar Palace has to offer.

Board Options & Other Info

Caesars Palace has a mandatory resort fee that it charges guests on a per room / per night basis. This provides the following benefis: 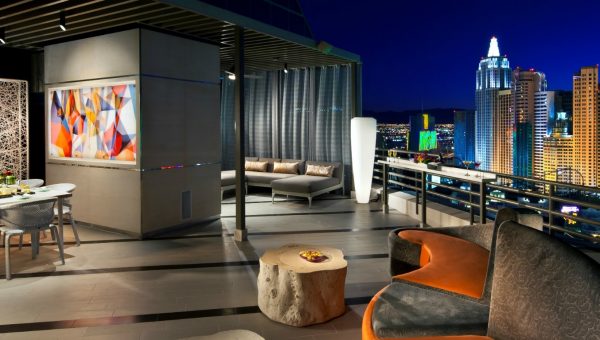 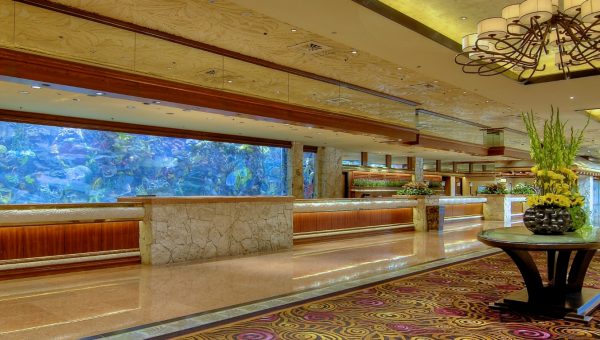 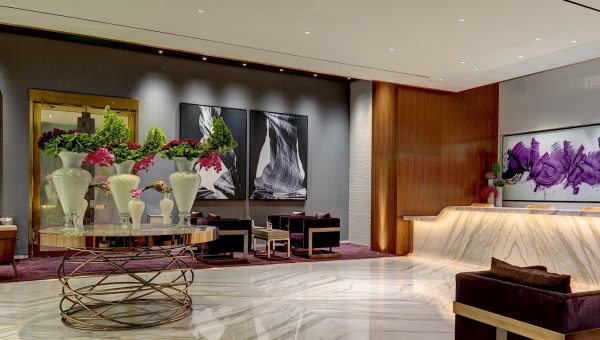 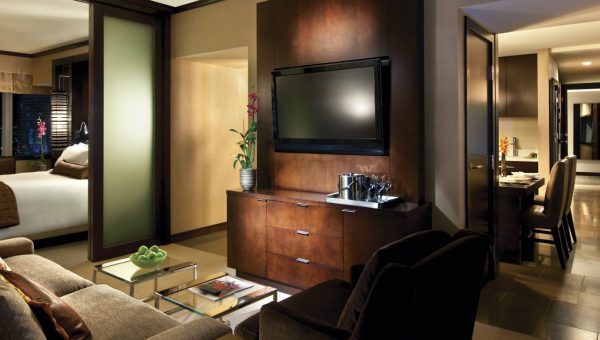 KNOWLEDGE
All our staff have at least 5 years experience; some with up to 20 years! We love travel and have bags of first hand experience.

SERVICE
We only focus on luxury holidays and business class travel; so that’s where all our efforts go.

VALUE
Cheaper than if you buy direct from the airline direct, we have access to heavily discounted fares and packages.

This website uses cookies to improve your experience while you navigate through the website. Out of these, the cookies that are categorized as necessary are stored on your browser as they are essential for the working of basic functionalities of the website. We also use third-party cookies that help us analyze and understand how you use this website. These cookies will be stored in your browser only with your consent. You also have the option to opt-out of these cookies. But opting out of some of these cookies may affect your browsing experience.
Necessary Always Enabled

Any cookies that may not be particularly necessary for the website to function and is used specifically to collect user personal data via analytics, ads, other embedded contents are termed as non-necessary cookies. It is mandatory to procure user consent prior to running these cookies on your website.

SAVE & ACCEPT
Scroll Up